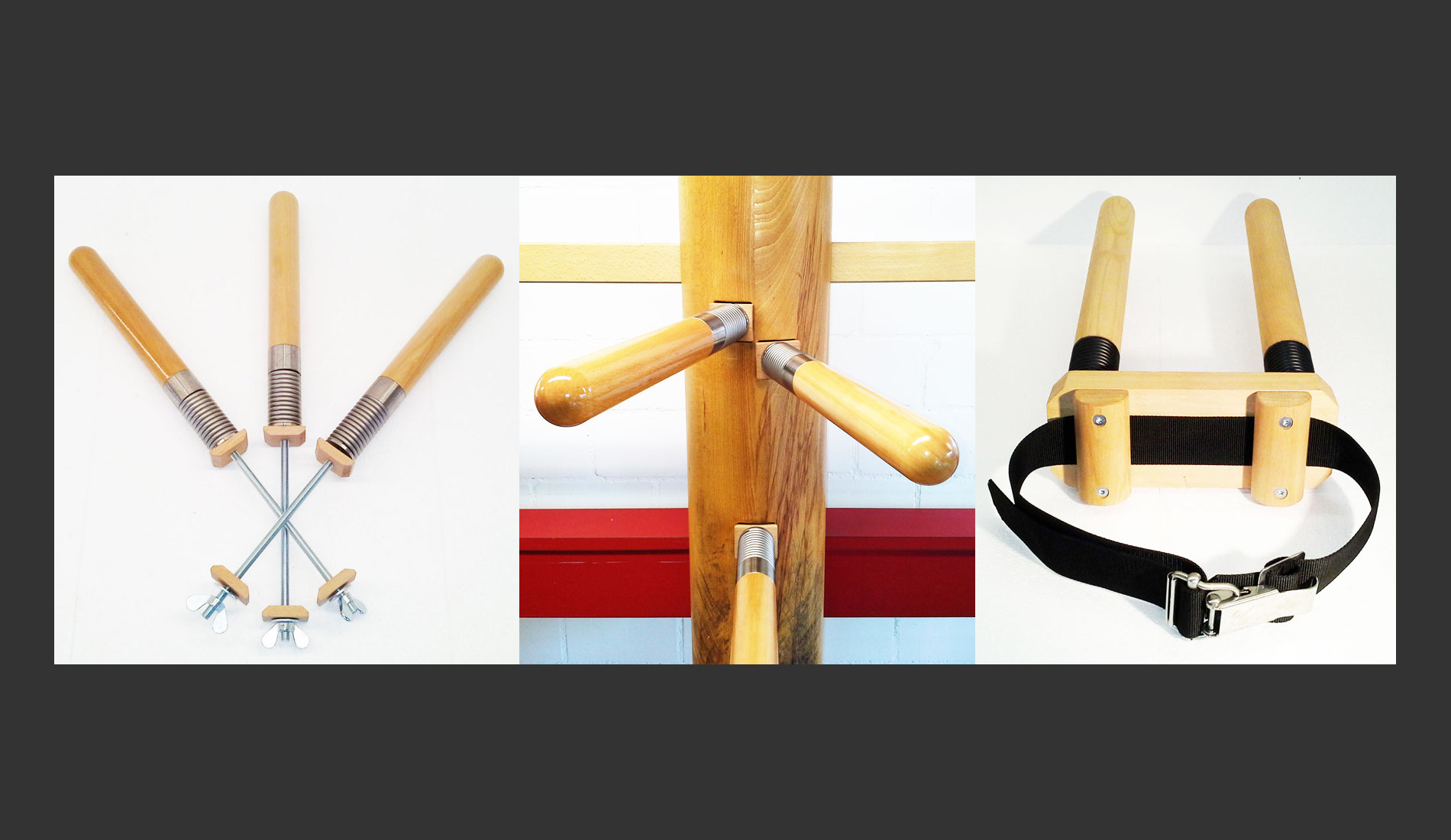 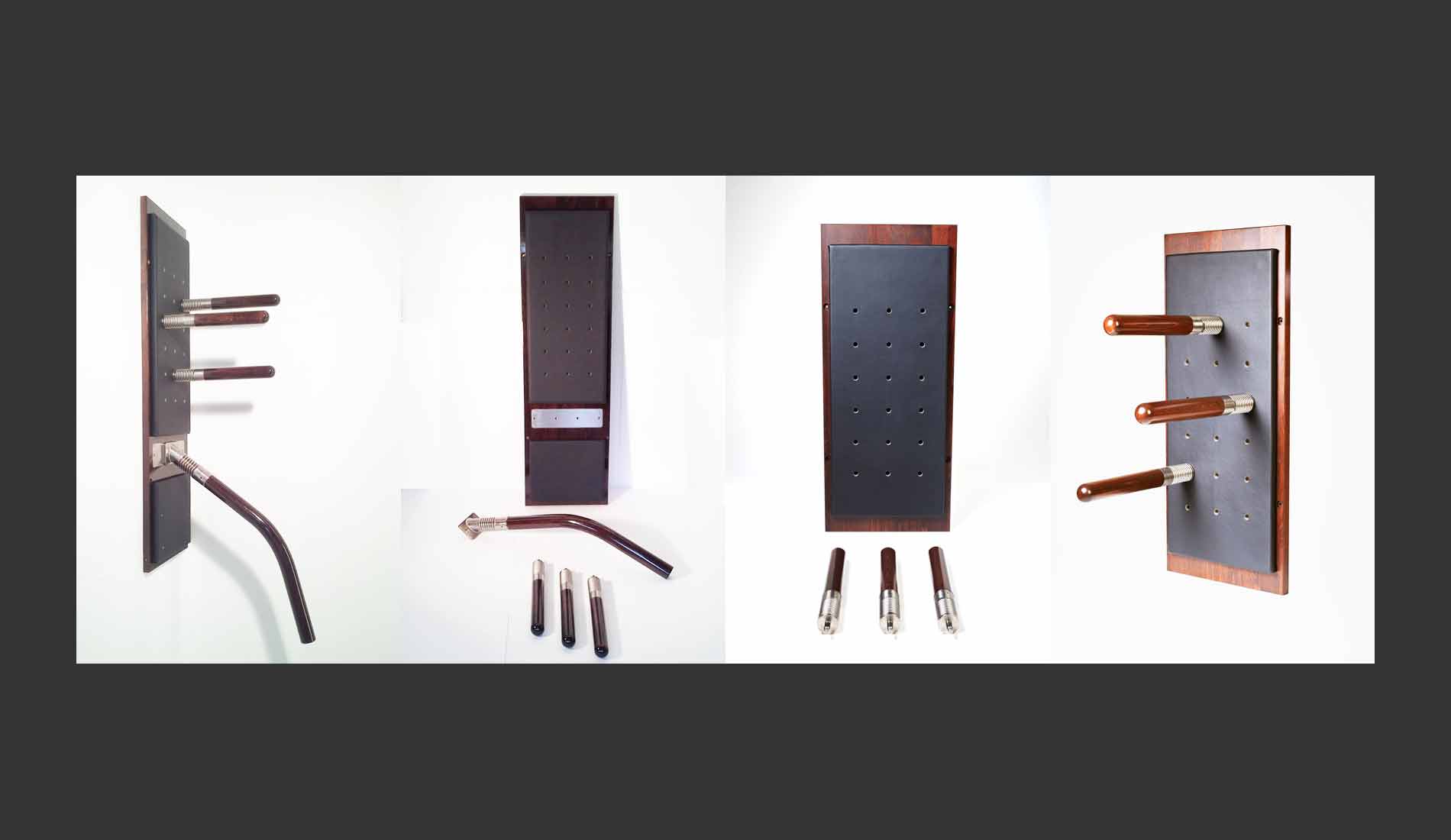 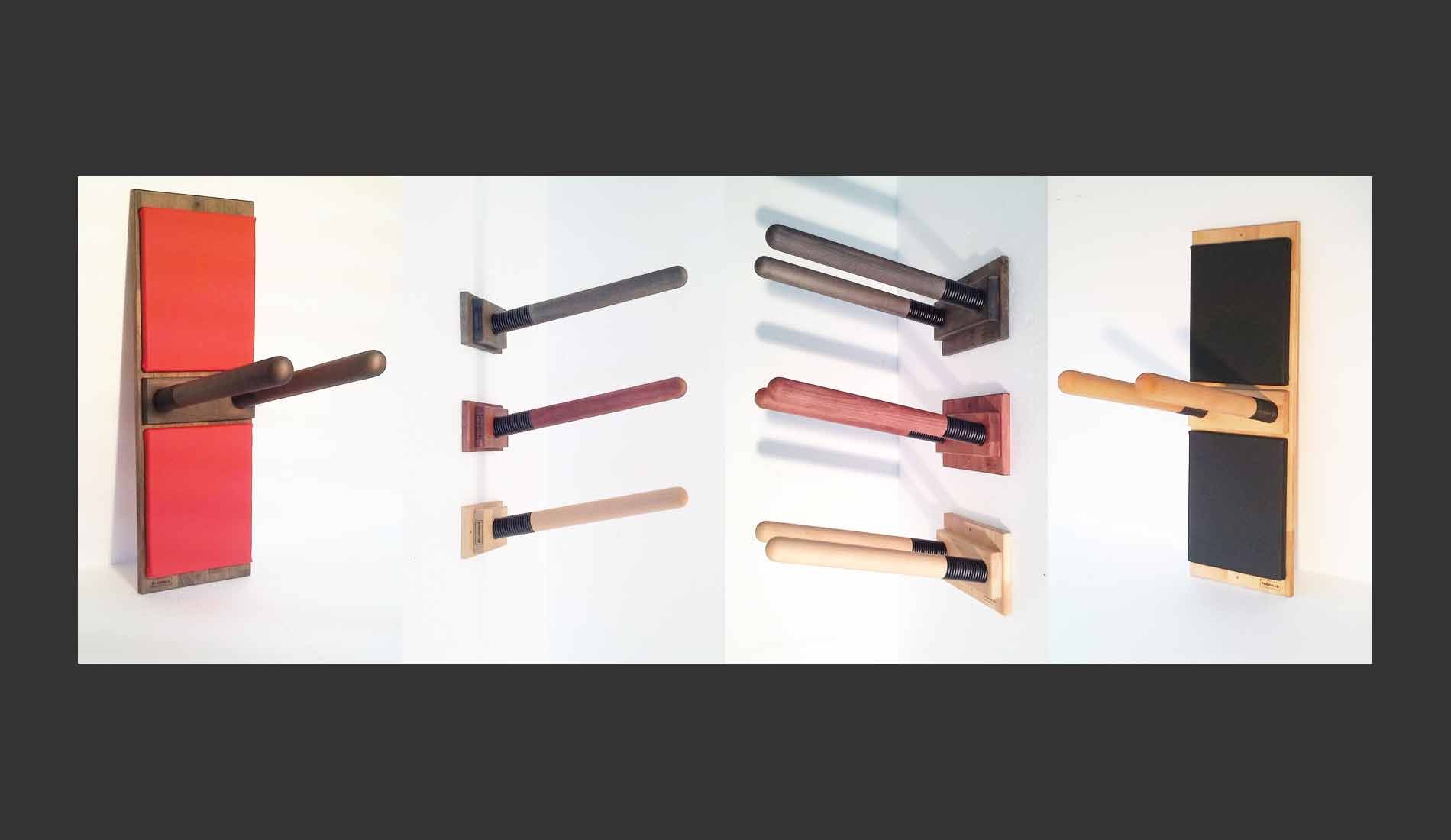 With us you will find the best martial arts training equipment 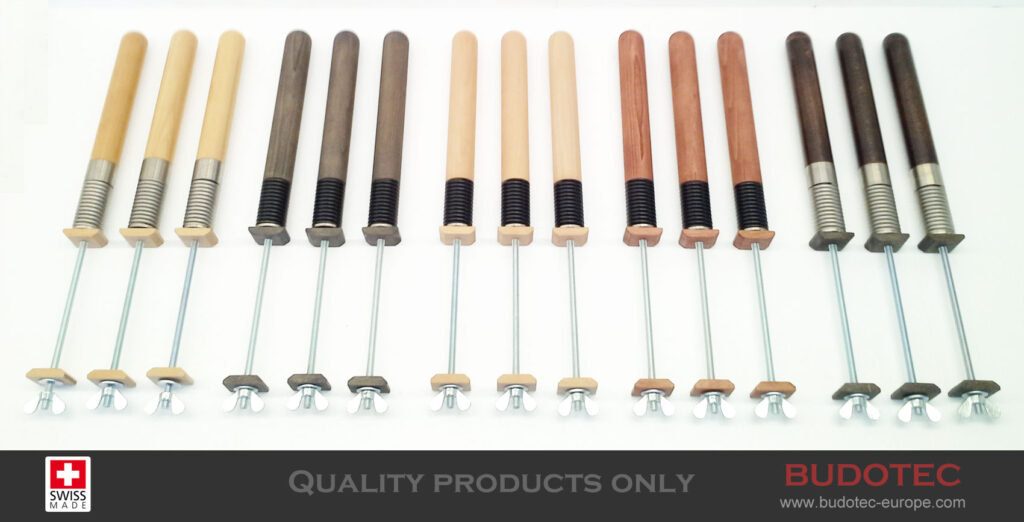 Martial Arts Training is hard - for people and material

Therefore, you will only find well-produced and durable training equipment with us.
We stand for quality and give a 3 year guarantee on BUDOTEC martial arts training equipment.
All devices are Swiss products and are sent directly from stock to our worldwide customers. 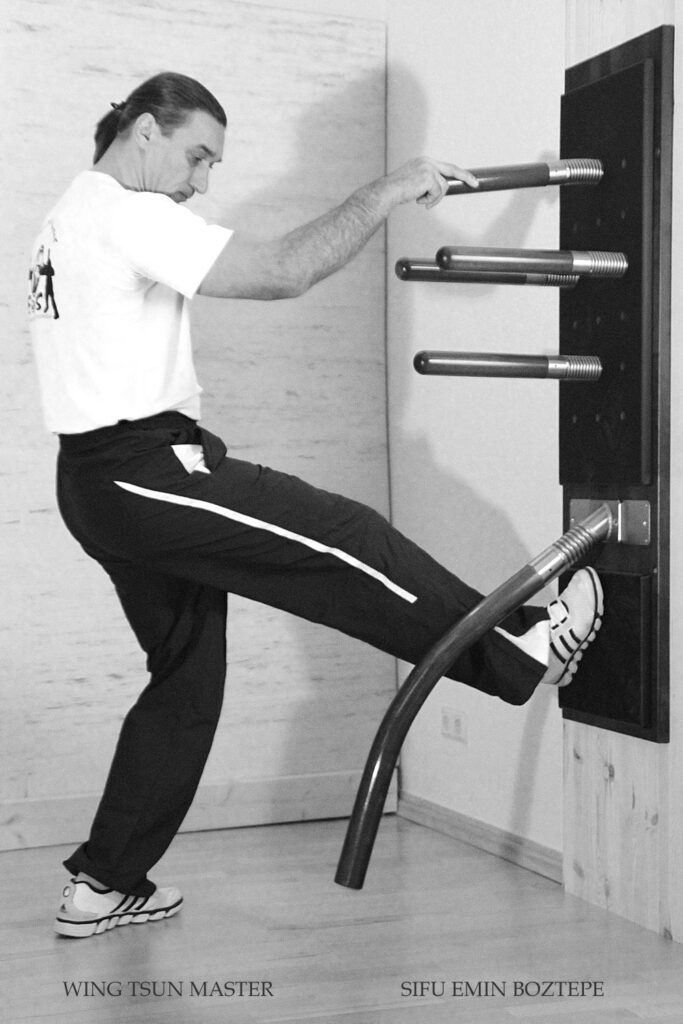 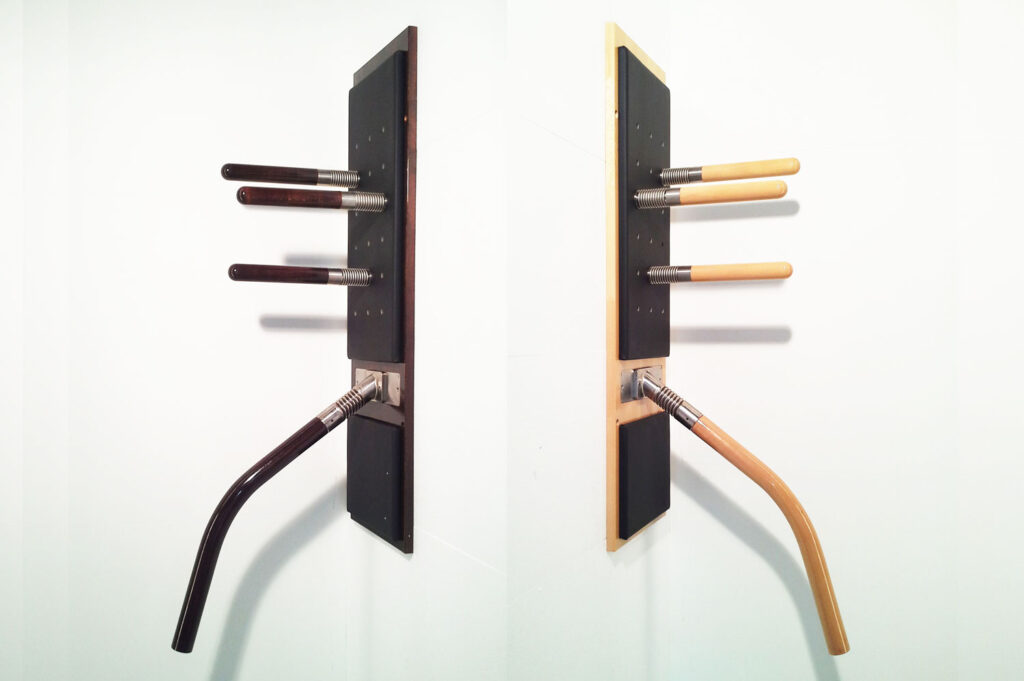 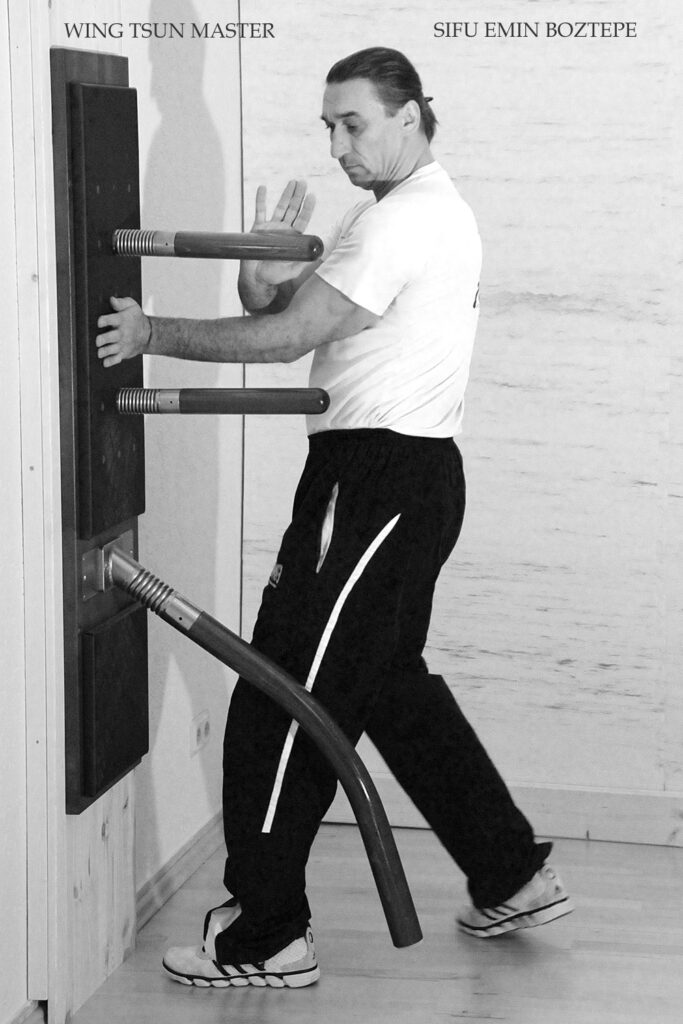 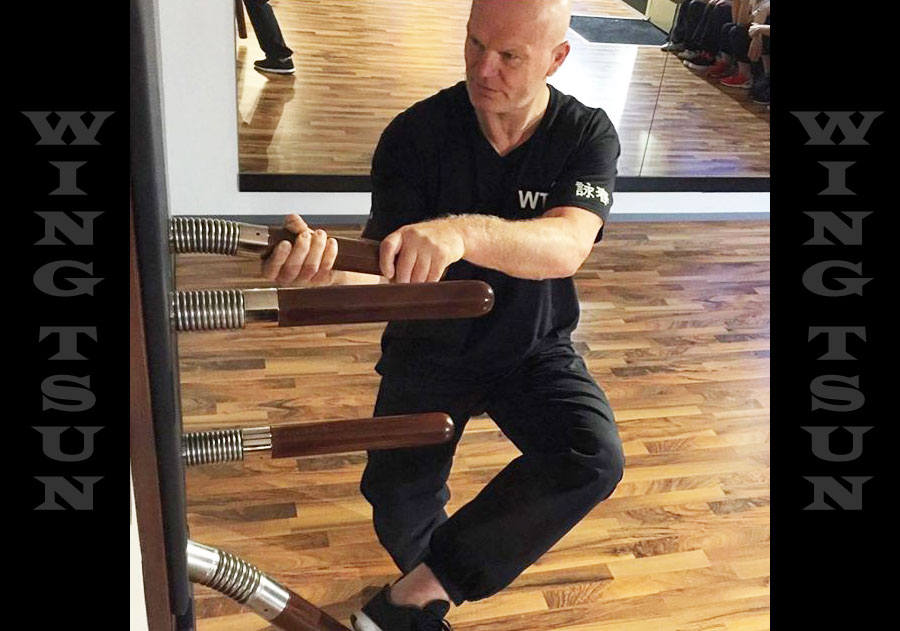 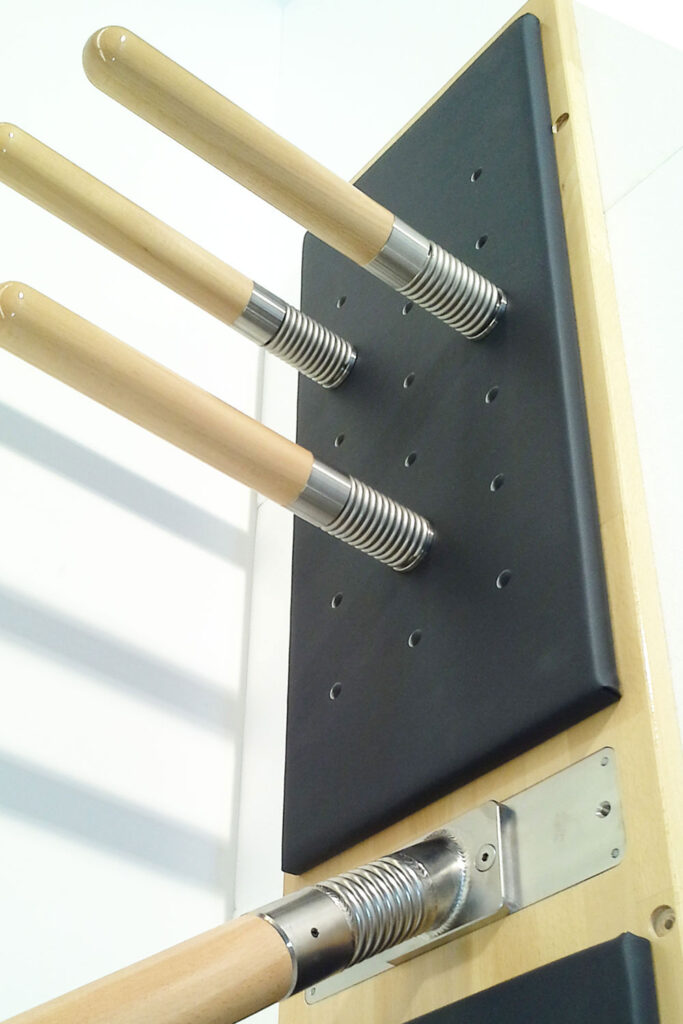 YOU WILL FIND FURTHER CATEGORIES IN OUR SHOP 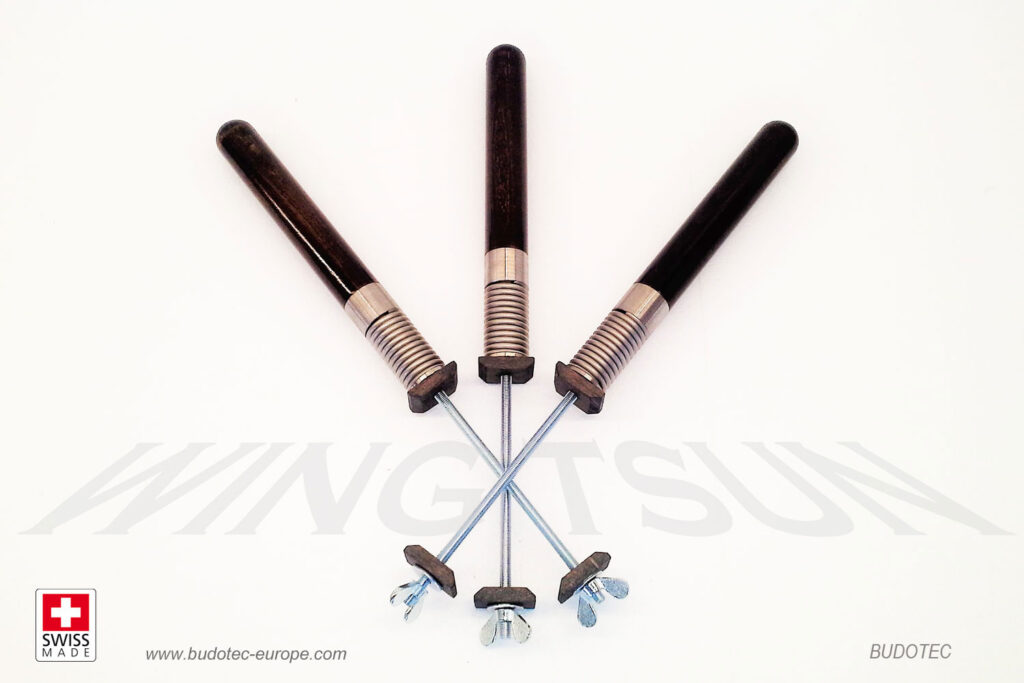 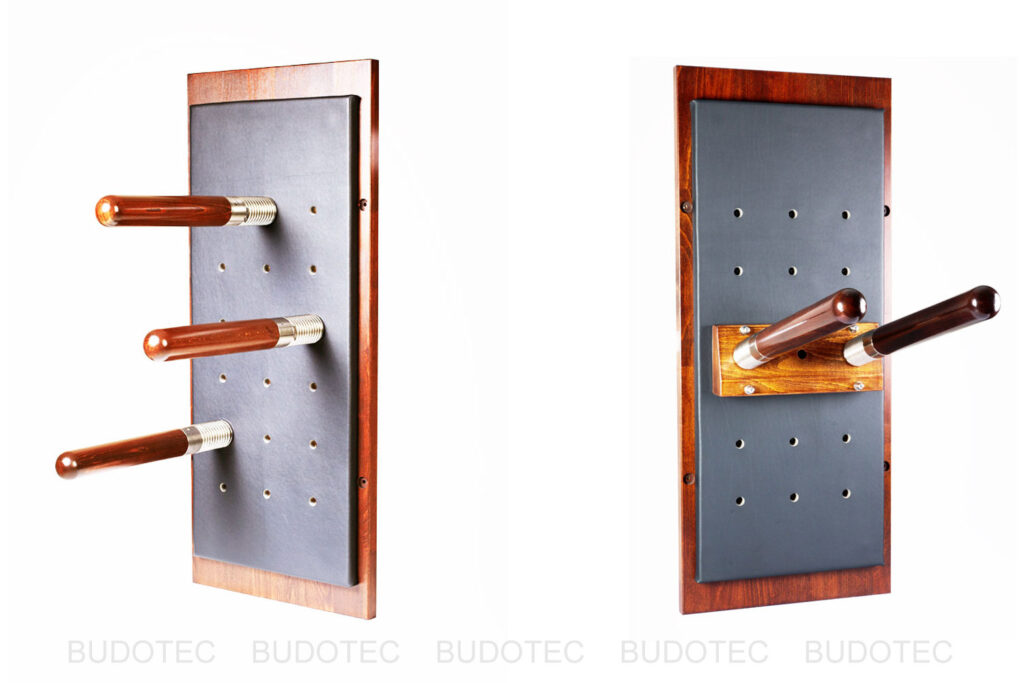 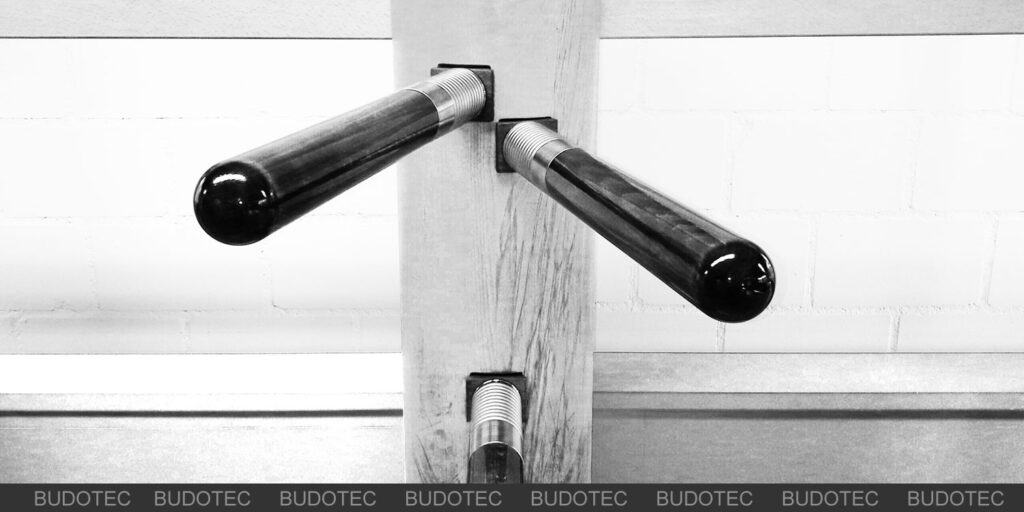 Leung Ting (Chinese: 梁挺; pinyin: Liáng Tǐng; born 28 February 1947) is a last closed door disciple of Yip Man,
and is the founder and president of the International Wing Tsun Association. Leung chose the spelling of Wing Tsun
to differentiate his teachings from those of other Wing Chun schools, and to keep them from passing off
their style as his own. (There is no standard romanization of Cantonese; the Chinese characters remain the same.)

Origins of Wing Chun remain unclear, as Wing Chun has been passed from teacher to student verbally rather
than in writing, making it difficult to confirm (or clarify) differing accounts of the martial art’s creation.

For a long time, Wing Chun’s creation had been attributed to Ng Mui, one of the legendary Five Elders.
According to a popular legend, after being inspired by witnessing a crane and a snake fighting,[b] Ng Mui
incorporated their movements into her style of Chinese kung fu to form a new, yet-unnamed martial art system.
Later, Ng Mui would teach this art to a woman named Yim Wing-chun who used it to as a means to defend herself
against unwanted advances and latter’s name would also become the name of this style.[8][9]

Another, more concrete account is that Wing Chun was developed by people associated with the Red Boat Opera Company,
a group of traveling Cantonese opera singers who toured China in the late 1800s and early 1900s who formed a popular
uprising against the Qing Dynasty.[2][1] Nearly all extant lineages of Wing Chun (except the Pao Fa Lien and Hek Ki
Boen branches) claim to descend from the members of the mid-19th-century Red Boat Opera Company.

This website uses cookies to improve your experience while you navigate through the website. Out of these, the cookies that are categorized as necessary are stored on your browser as they are essential for the working of basic functionalities of the website. We also use third-party cookies that help us analyze and understand how you use this website. These cookies will be stored in your browser only with your consent. You also have the option to opt-out of these cookies. But opting out of some of these cookies may affect your browsing experience.
Necessary Always Enabled
Necessary cookies are absolutely essential for the website to function properly. These cookies ensure basic functionalities and security features of the website, anonymously.
Functional
Functional cookies help to perform certain functionalities like sharing the content of the website on social media platforms, collect feedbacks, and other third-party features.
Performance
Performance cookies are used to understand and analyze the key performance indexes of the website which helps in delivering a better user experience for the visitors.
Analytics
Analytical cookies are used to understand how visitors interact with the website. These cookies help provide information on metrics the number of visitors, bounce rate, traffic source, etc.
Advertisement
Advertisement cookies are used to provide visitors with relevant ads and marketing campaigns. These cookies track visitors across websites and collect information to provide customized ads.
Others
Other uncategorized cookies are those that are being analyzed and have not been classified into a category as yet.
SAVE & ACCEPT